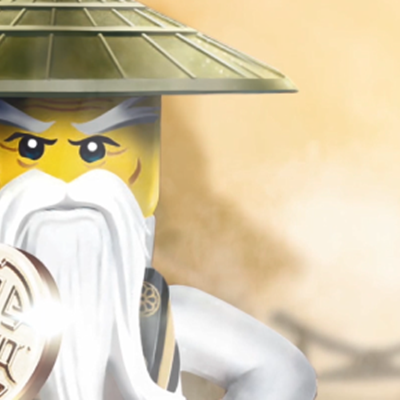 Master Wu and his team of ninja have been searching for their missing Golden Amulet for a very long time.  Without it, and the secrets it holds, NINJAGO is in trouble.

Join Kai, Cole, Zane, Jay, Lloyd and Nya to ‘BE NINJA’ on the quest to find the six golden fragments and learn their moves as real and virtual worlds collide. This is a limited time experience at LEGOLAND Discovery Center Westchester! Join us for this limited-time experience August 6th - September 19th.

Restore the Golden Amulet and be rewarded as you complete the challenges. Plus, continue the adventure as we celebrate 10 years of LEGO NINJAGO with…